We are excited to announce the release of our first production of Promara; a new addition to our Zambartas range.

Promara is a long forgotten white grape variety indigenous to Cyprus, which was re-discovered by Akis Zambartas during his 4 year long pioneering research in to the ‘lost’ varieties of Cyprus.* We are pleased to finally close the cycle of this process and now produce a wine made out of Promara grapes under the Zambartas label.

It is the first Cypriot grape variety to ripen every year hence its name. Thick skinned with dense flesh is does not yield as much juice per kilogram as other white grape varieties. A good reason to fall into decline in the past until today. Currently, the Promara vineyards represent less than 1% of the total vineyard area in Cyprus.

The grapes for our first Promara come from Lasa Village, south western slopes of Troodos, Polemi Region and are grown on 12 year old bush vines, on calcareous soil.

After harvest, the grapes went for whole-bunch press and the juice was fermentated under cold temperatures in 225 liter old oak barrels. We applied sur-lees maturation for 4 months before bottling, which gives the wine a complex aromatic profile of stone and citrus fruit. It is medium bodied with refreshing acidity and has a long aftertaste.

We produced a limited number of bottles, which are available at the winery and through our webshop 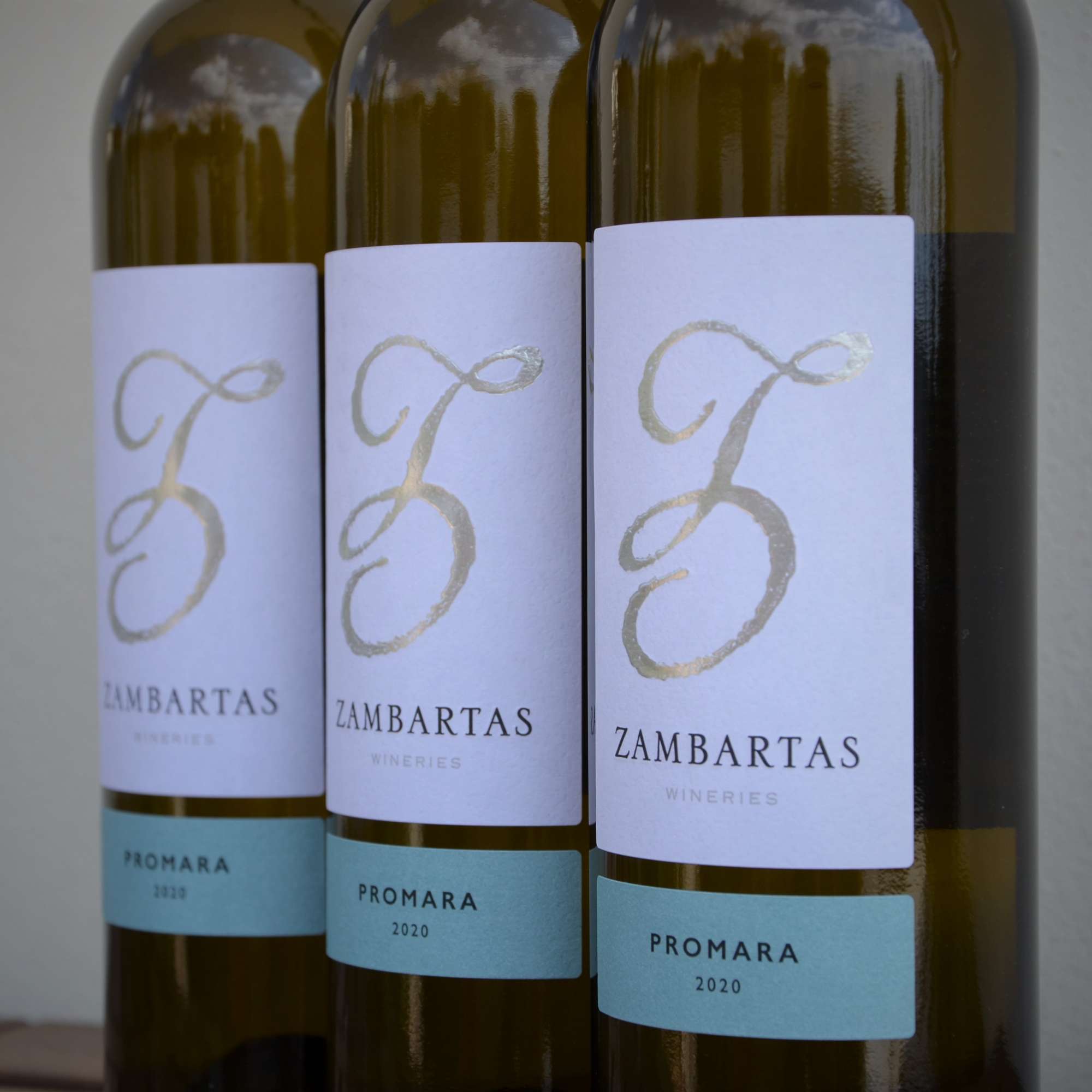 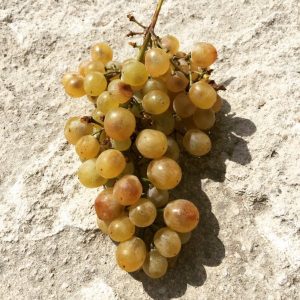 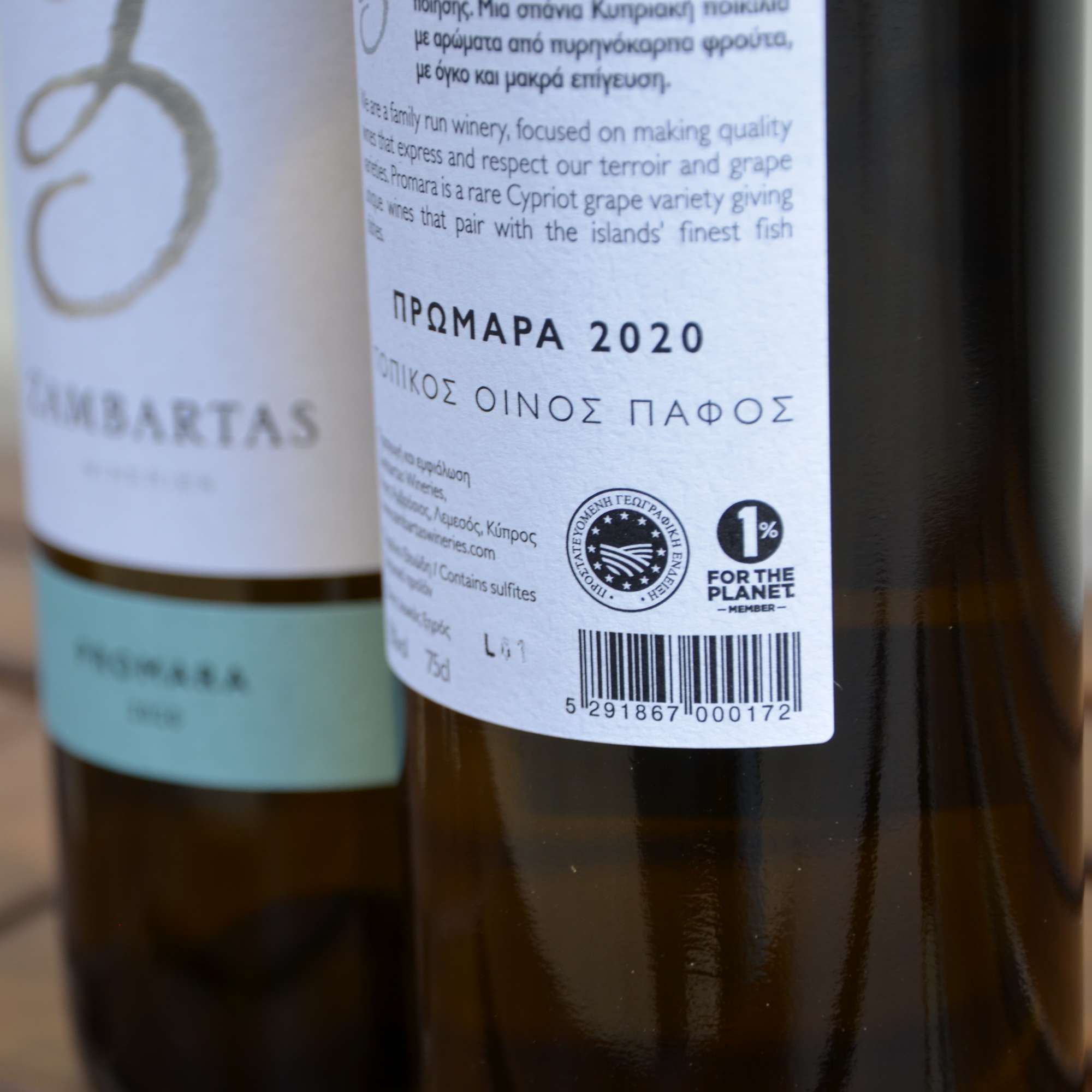