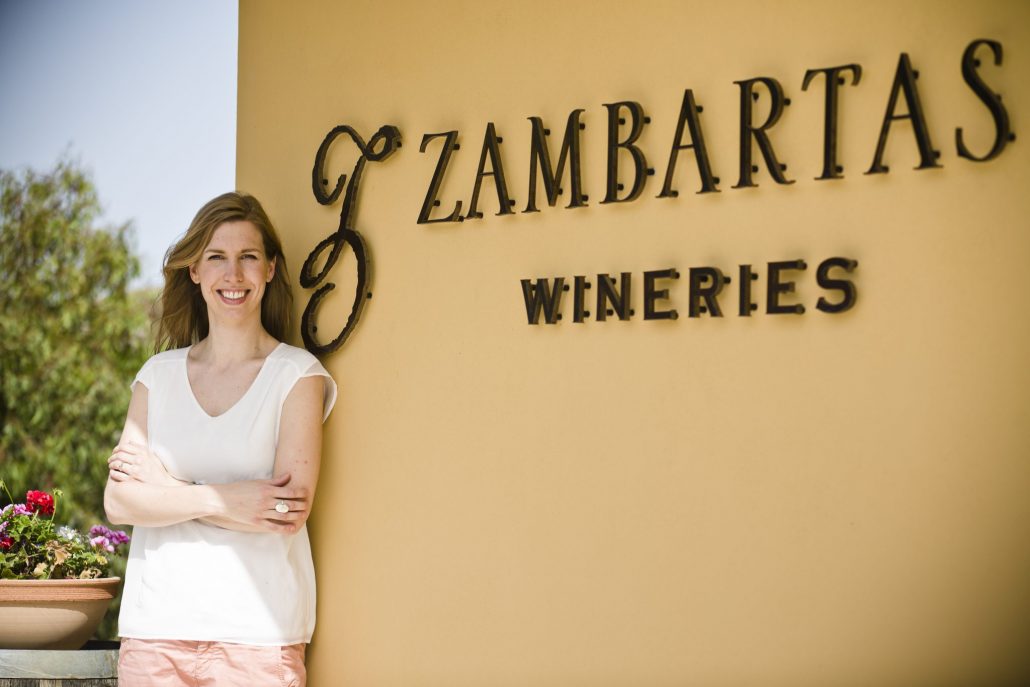 Sometimes people ask me: ‘Is it not boring to live in a small village in Cyprus as a young and dynamic  person? Doesn’t your world become so small?’

I am very happy that I can give them a fully convinced “NO” for an answer.

The truth is, at first I did not expect to find a lot of excitement in a rural life and being away from the city. I was afraid to miss out on the excitement and thrill that the city brings.

However, I soon realised that the winery has one magic attribute; it is a magnet for people from all over the world. And not just people, people with an interest in wine, food, culture and usually with a very open mind. They come to visit us to taste our wines at first, but after a few glasses of wine people tend to open up, and numerous times we ended up discussing culture, experiences, and life in general.

We’ve had visits from all corners of the world, from the Malaysian family here on holidays, to the American business man working in the Middle East. From the Mallorcan winemaker  to the Italian couple running a B&B in Tuscany. From the young  Russian friends to the Swedish travelagent. From the Brazilian winelover to the English Lord.

One day an Iranian family arrived by taxi from their hotel. A young couple with two gorgeous children, enjoying a small holiday in Cyprus. I soon found out that they came for something more than just a tasting. They turned out to be from the Shiraz region in Iran and secretly producing their own wine in the basement. However they had a problem with the colour of their wine and came to ask for professional advice. The surprising thing was that the wife was the one speaking English fluently and in charge of the wine production. My secretly feminist heart made a little jump and we tried to help her as much as we could.

Or the day that we hosted a crew of 12 Norwegian sailors, stationed in the Eastern Med escorting away Chemical Weapons from Syria. Not only did we have a good time (they were thrilled to be off the boat and drink wine), we also learned about their work and the mission. A few months later, once the mission finished we received a picture from one of the sailors; a bottle of our Rose in the snow somewhere in the north of Norway.

I could go one and describe you the fantastic encounters we had; with the young American girl that determinately told me that when she grows up she will become the president of the United States, or the kind composer that send us 2 CD’s of his music for Cirque du Soleil by post. They actually all deserve a blog of their own.

Marcos had told me when we just met:  ‘The wine world is a exciting world, you will meet a lot of fun, interesting, eccentric and big-hearted people’. This turned out to be so true. I am grateful for meeting each one of them, as they all taught me something valuable about life, from the smallest thing to some big ideas.

I thank them all for bringing ‘the world’ to us in little Agios Amvrosios.